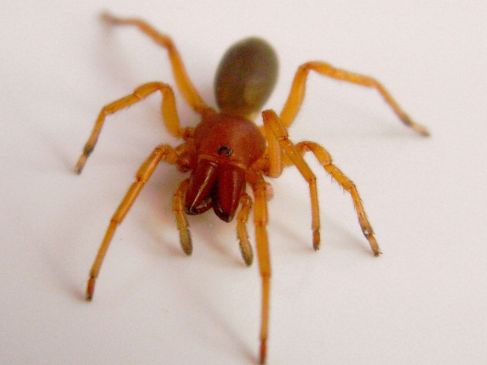 END_OF_DOCUMENT_TOKEN_TO_BE_REPLACED

Sympathy for the devil

Once in a far away country by the Atlantic ocean where the sunshine is brighter and the stars seem closer to the eye than the moon, a curious oddity fell upon my gentle psyche – for a brief moment in time I was possessed by the devil. Even a year ago I wouldn’t have ever believed myself or any other fellow creature of good-humored constitution and rationally sound nature that such a dark and gloomy predicament was accessible for human exploration and was open to an unbiased interpretation and unprejudiced judgement – indeed, in my scholarly naivete, I thought that the production of wildest chimeras and fantastic fancies is the sole prerogative of those poor and deficient souls who are deprived of the creative element and who lack the supreme faculty of imagination, i’m referring, of course, to the religious and artistic types – but now as I recall to my shame the strange sequence of events that took place on that fateful night, I cannot but restate the bold and simple truth of the obvious facts – the great Lightbearer was leading me down the path of ruin. After having thoroughly examined the matter myself retrospectively under the careful scrutiny of reason and the microscope of logic and with the guidance of the scientific method, this was the only credible account and reasonable explanation that I could come up with. All things considered and all angles approached, in the nonsense of life only devil makes sense. END_OF_DOCUMENT_TOKEN_TO_BE_REPLACED